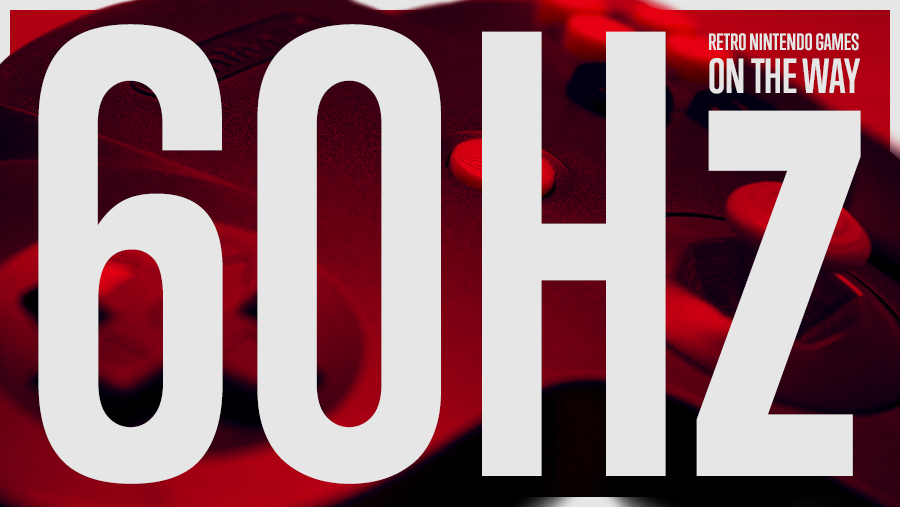 Owners of the Switch living in Europe can leap with joy! Nintendo has confirmed that all the announced N64 games that will be included with the Switch Online package + Expansion packs can be played at 60hz!

This news comes right after a tweet from Nintendo confirmed that every game included in the above-announced game list that's included within the new Online membership tier will be playable at 60Hz in the English language. It's now also been confirmed that some of the games will have an option to let you toggle between the European PAL versions alongside other language options.

For fans of retro gaming and the Switch as a console, this is a huge success as it means that gamers will be able to drop back into N64 classics without having to re-purchase the old console or worry about setting it all up again, now the games will be playable in a portable format as never seen before! European games were released to consumers in the PAL format which was different to the American versions, these titles ran at an inferior 50Hz as opposed to the American copies playing at 60Hz, which resulted in the second-hand market looking down on PAL copies.

All Nintendo 64 games included with #NintendoSwitchOnline + Expansion Pack can be played in 60Hz English language versions. Select games will also have the option to play the original European PAL version with language options. pic.twitter.com/nZeO4WQaPN

The news was first announced during a Nintendo Direct last month, where the company stated that the Switch Online service would be seeing a huge update, one that would add N64 and Sega Genesis games into its virtual library allowing members to play any that were included! Some of the games arriving within the lineup include titles such as Super Mario 64, The Legend of Zelda: Ocarina of Time, and Star Fox 64. This update will be arriving during this month, however, we're yet to see a price point for the membership including the games, which is expected to be announced closer to the release date of the service.

What're your thoughts on this membership? Will you be picking it up? Or perhaps you don't use your Switch often enough to justify needing such a subscription. Regardless of your thoughts, we want to hear all about it over in Juice!