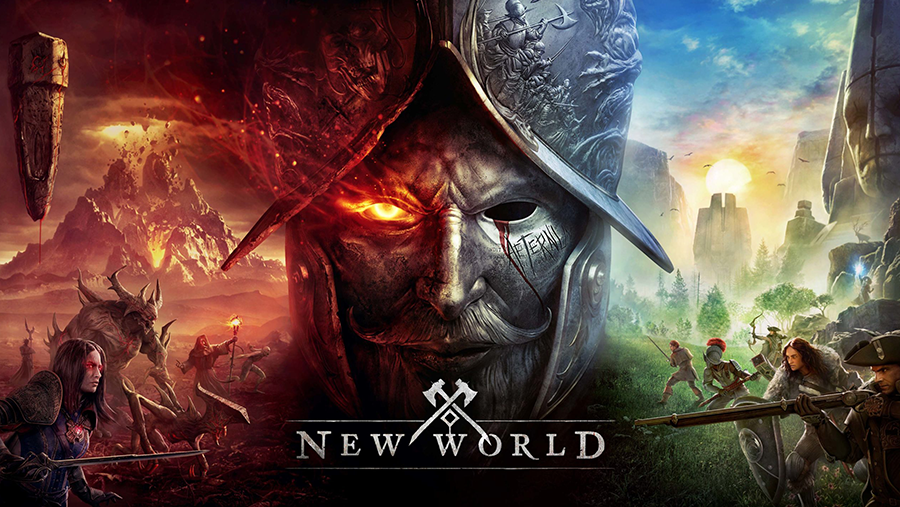 Amazon has been doing it all recently, venturing into space, and now making the jump into the ever-popular MMORPG world, the Closed Beta for their upcoming game "New World" has experienced a very successful period on steam, with the weekend player count sitting at around 200,000 concurrent!

The Closed Beta began on the 20th of July and has been a hit with fans of the genre. The daily highs for the game have been hitting around 180,000 players. The beta peaked a few days ago however with a max of 200,856 players which is really insane for a game still within its Closed Beta!

The player count of 200,856 at one point stapled the game at a higher player count at the time than Rust, R6 Seige and Team Fortress 2. Some of the platforms longest-running successful games!

The news however will more than likely receive the best reception from Amazon Games themselves after they failed to launch many titles so far, a spin-off of the Grand Tour series in-game format was removed from sale after launch, to add to this, countless problems have been reported about the studio itself, for them to finally catch a break has got to be motivating for the staff behind the game.

The Closed Beta hasn't been without controversy, however, as there were reports about the game forcing Nvidia RTX 3090 GPU's to brick. This was quickly addressed by Amazon Games and EVGA however and affected units are being replaced.

For anyone now wanting to jump straight into the action of the Closed Beta... You do still have a few options (Although depending on when you read this, the game might be fully released!) You can sign up via their website or simply pre order the game from Amazon or Steam! The closed beta is set to run until August 2ndand the full game will release on August 31st!

Let us know what you think about this game in Juice! We want to hear all about it!