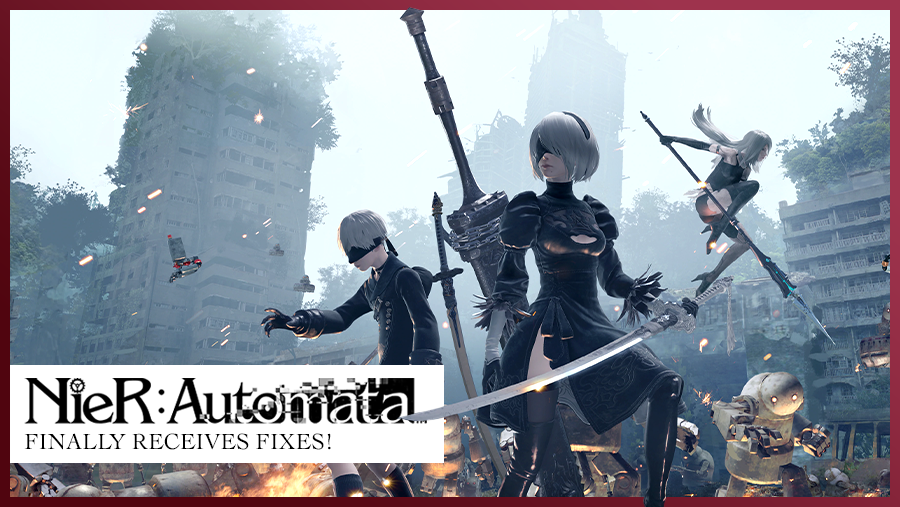 Fans of the series have long awaited the update for Nier: Automata, as the Steam version of the game, has been met with consistent bad reviews due to the glitchy and at times unplayable nature of the game. Whilst the fans truly love the game as a masterpiece of storytelling, they find it hard to overlook the features of the game which have been crying out for an update for the years since release. The update is slated to arrive on July 15th and will include: The option for borderless video settings, a Fidelity FX CAS feature, 4K UI textures and many more things!

The update news was shared on Steam and can be viewed by clicking right here! The game will now be capable of detecting if your PC has HDR capabilities and will launch the game in HDR mode. The game will also now adjust its anti-aliasing functionality, improve the bit rate on cutscenes so they'll now actually play in 60 FPS and display in the correct aspect ratio, add a Global Illumination feature, and add ambient occlusions/bloom settings. 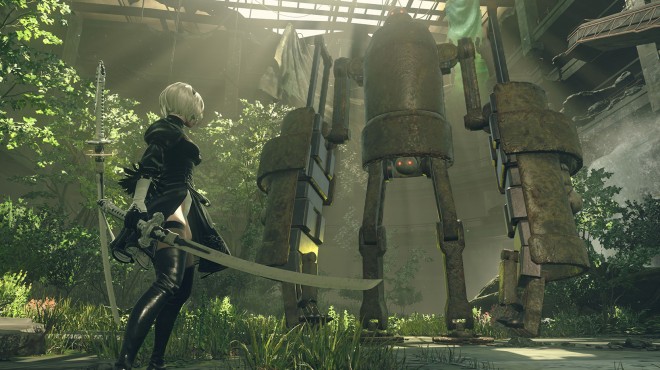 There will also be various bug fixes, including switching between display modes for screenshots, the mouse cursor no longer being displayed when using a controller, stabilizing the frame rate at 60 FPS under defaults settings, and more stability related fixes.

These fixes address many of the complaints levied at this port, although some may still be hoping for an official way to play the game at higher than 60 FPS.

The update comes as no surprise to many as when the game was recently brought onto the Xbox Gamepass, however, instead of being the Steam release, it was the updated Become As Gods edition of the game with many of these bugs fixed already. A full list of patch notes can be seen below.

Are you a fan of the Nier series? Or perhaps you've never heard of the game before this point? Regardless of the answer, let us know all about it in Juice!