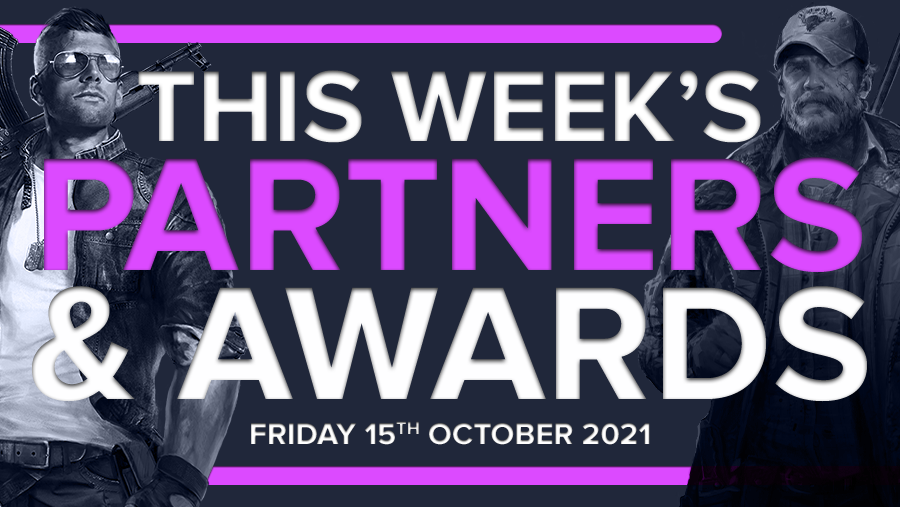 First, up for partnership this week was DeclanOMD. Bringing us content straight from the worlds of Minecraft with a little bit of Call of Duty mixed in! Currently, he's got a great SMP series on which we're sure he'd love you to get involved in the comment section of his videos! Make sure to check him out when you get the chance!

Second up to enter into the world partnership was Orphin. If you're looking for some insane Splitgate content then look no further! For heads being shot off left right and centre, you really won't find any better content to sink your teeth into! Make sure to drop into their channel and check out some content!

Last but not least to enter the world of partnership this week was Medicawd! Bringing us content straight from Escape From Tarkov, we've got an experienced raider among us! As we all know, Escape from Tarkov is one of the most difficult games to play when it comes to realism and realistic shooting you won't find a greater challenge. Check out his content for some great tips!

J-Play grabs the first award for this week with his video: When the PIP becomes Crypto. We're all incredibly excited whilst waiting for the official launch when the fruitlab Crypto goes live, join J-Play as he memes the hype! We are going to the moooooon!

DotSlashFrag is the winner of the second award for this week with his video: Eating the World's Spiciest White Chocolate. We're not sure we would wish this experience on anyone, however, make sure to check the video out should you decide you want to put yourself through this pain!

ShaaWn_BaBa wins the third award of the week with their video: warzone players on battlefield 2042. The beta for Battlefield 2042 just finished and was a whole lot of fun! Check out ShaaWn_BaBa and friends take to the game in style and catch some seriously nice kills!

Elzebubs is the winner of the fifth award of this week with their video: EGX LONDON 2021. If you managed to get on down to EGX recently in London then you would've had just as good of a time as Elzebubs! Even our very own Ben was there somewhere! Make sure to head on down to the next one if you get the chance!

abzkilla takes home the sixth award with their video: NORTH FOUR UNITED | NEW SHORTS SERIES #1. Join the up and coming team as they battle their way through the league with this first addition to the series! Jump in and support them from the comment section!

Asundersage grabs the seventh award with his video: ARK SURVIVAL EVOLVE, BUT WE DONT EVOLVE OR SURVIVE. Ark can be an extremely fun game given the right situation, however, it's one where you can't let your guard down for a second with all the scary dinos around! Check out the video for some great moments!

GamertagVR wins the eighth award for their video: ROOM SCALE VR IS BRILLIANT! - Oculus Quest 2. We're all absolutely blown away by this video, the sheer experience of playing VR on this scale. Maybe soon you'll see a massive team fruitlab VR battle?!?!?!

GamingNewsWeekly wins the tenth award from this week with their video: Gaming News Weekly 10/11/21. If you're behind on any of the gaming news from this week, this is the one to watch! You'll learn things you didn't even expect to find out! Grab some popcorn and tune in for the roundup!