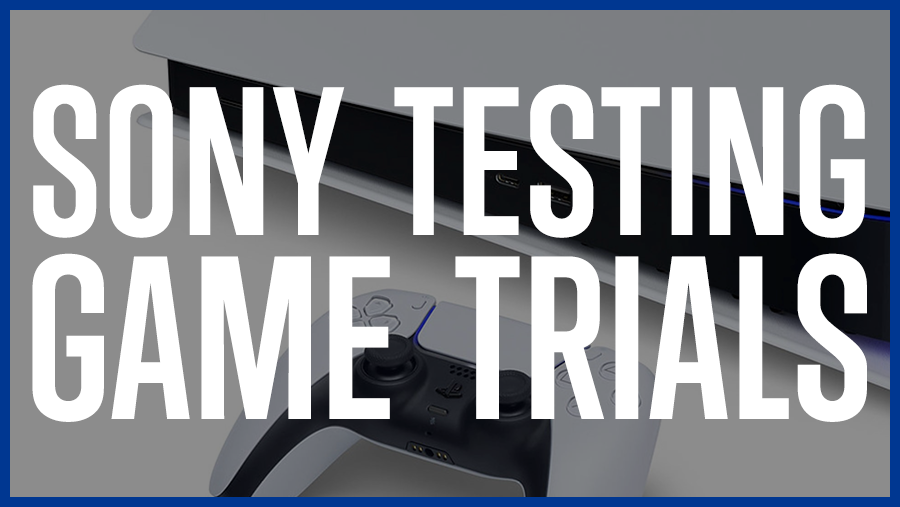 Sony has officially unveiled and begun the testing of a free game trials feature on the PlayStation 5, this new feature will allow users to play a few hours of their games before ultimately purchasing them, however, the service has been found to be far from perfect. 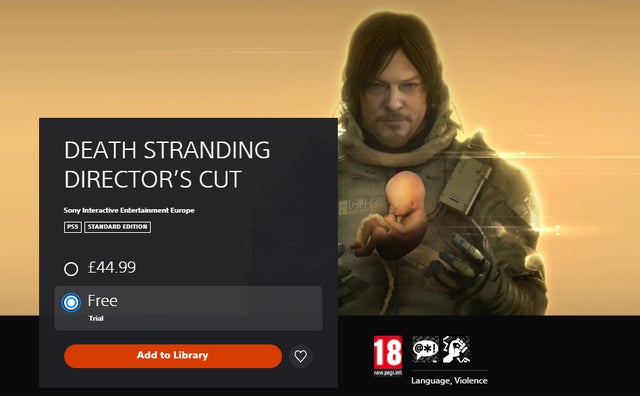 The feature is currently only available within the United Kingdom, and as of the time of writing includes only two games- Sackboy: A Big Adventure and Death Stranding: Director's Cut. The time given for each game hasn't really been explained so far as Death Stranding allows you 6 hours of playtime whilst Sackboy only offers five hours.

The big issue that's been found already is that the amount of time that you have to play is considerably less than the advertised 6 hours as the trial begins the second you select the "Download Trial" option on the console, or even the "Add To Library" option from the website, instead of the first time you launch the game. This means that depending on the user's WiFi speeds, they might end up getting under an hour or even no play-time on the game.

Death Stranding weighs in at a pretty huge 68GB file size, so you'd have thought that Sony would consider the fact that not everyone is using Google Fibre for their downloads and simply made the trial activate after your first launch, quite a misplay on their end.

To access the trail, all UK users will need to do is go to the Store page for each of the games and select the trial option. The trial is limited to PS5 users and will only be valid for one trial per account of each game.

Whilst the feature currently is clearly still a work in progress, it shows a great sign for gamers that going forwards, this may become an industry standard. With triple-A title games continuing to rise in price, it would make it a lot easier for those gaming on a tighter budget. As new regions are added to the service, hopefully, the playtime issue will be fixed.

Will you be trying out this new feature? Even if the answer is no, are you excited for a wider takeup of this in the future on other platforms? We want to hear your thoughts on Juice!