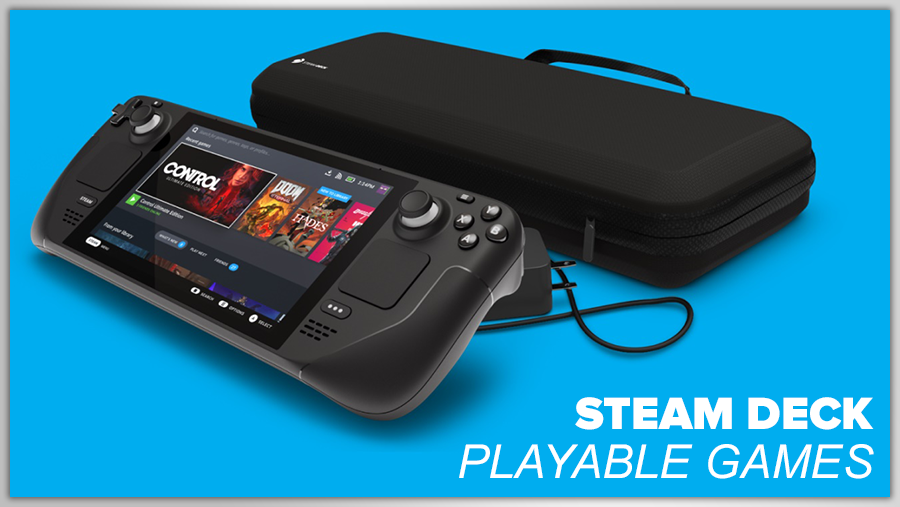 Valve's Steam Deck has claimed since its announcement that it would cram a gaming PC into a handheld format, similar to the Nintendo Switch we know and love, however, this time, the games will be PC titles. Valve has begun testing which games will work well on the console.

Valve is rolling out a system of symbols in order to tell hopeful gamers how games will perform on the Steam Deck. Within their symbol system, there are four separate tiers of game compatibility.

This new tier system will also impact how the games are showcased within the Steam Store on the console. Games that don't acquire the Verified symbol will not be displayed in the store. The symbols will also be displayed on the thumbnail overview for each game within your Steam Library, this will let you know how each of your games will run before the console launches.

Valve has announced that they are planning to release compatibility for many games within the Steam catalogue before the Steam Deck even launches, this will allow for a smoother launch with many more games available to be played from day one than you might have otherwise expected there to be.

Will you be purchasing a Steam Deck when it releases? Or perhaps it's simply not your sort of console. Regardless of your answer, we want to hear all about it over in Juice!