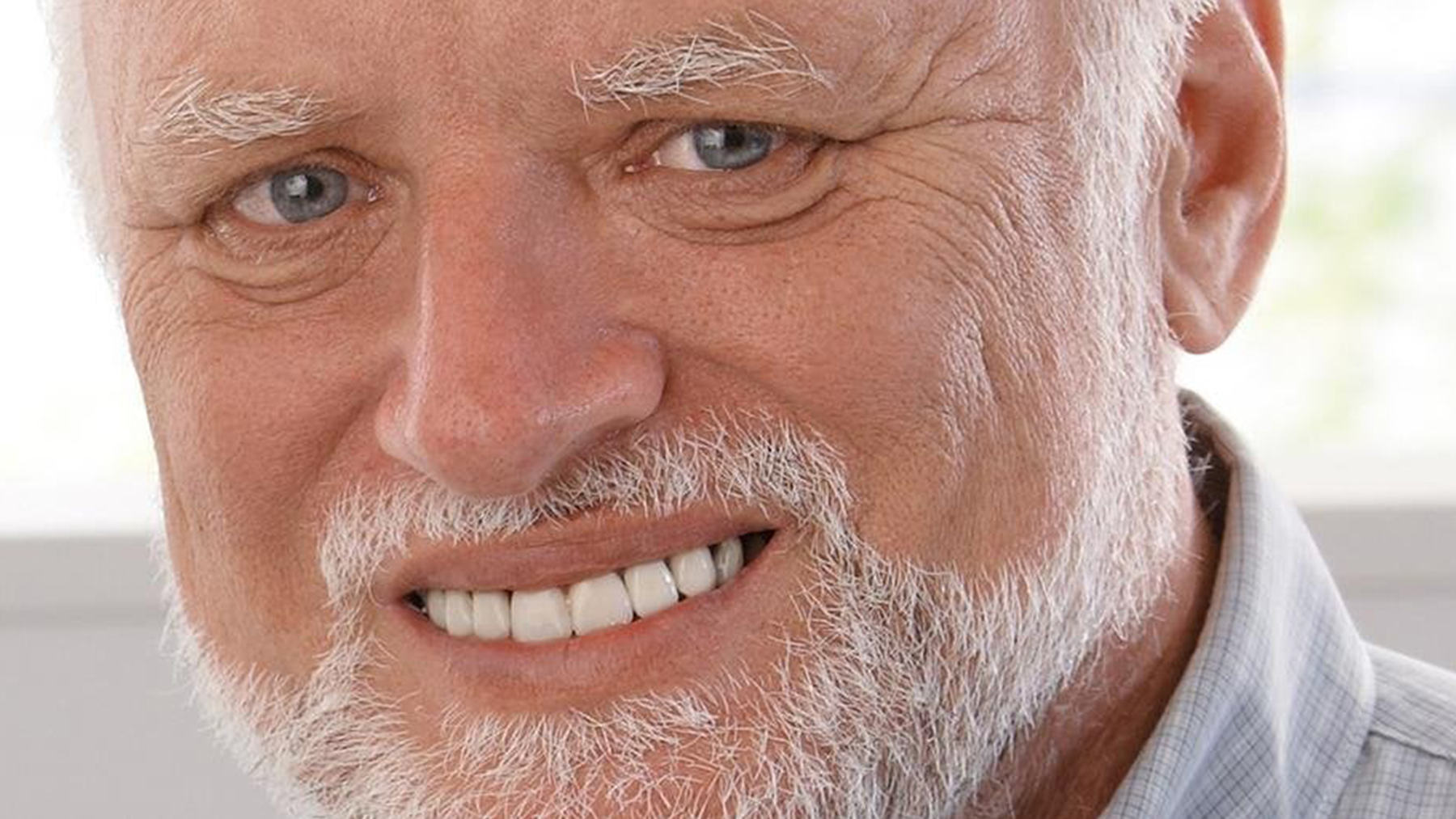 Too Old For Gaming?

Can you be too old for gaming?

When I bought an Xbox 18 months ago I was greeted by “aren’t you too old for computer games?” At first I did question myself regarding the new purchase but then old memories that had been tucked away for the last 30 years suddenly made an appearance and I realised you can never be too old for gaming!

The year was 1990 and I was rocking Double Dragon on the Commodore 64, let me tell you now this was at the time out of this world. I could play arcade games in my bedroom on a small black and white television with my Dad or friends. If I was super good my Dad would let me take it into the living room and game in colour on the bulky CRT television, as long as my Mum didn’t find out. Looking back now, this is when I caught the bug for gaming.

A couple of years later I visited my cousins’ house and they had this white, grey and black plastic box with this gun connected to it and a game called Duck Hunt. We spent hours ‘shooting’ the ducks flying on the screen having a laugh and bonding over competitive rivalry. There was also this dude who could jump and squash things and when he came in contact with a mushroom, he doubled in size. Super Mario was a fun game but I much preferred shooting ‘ducks’.

The next 6 months I spent begging my parents for a gaming console and finally for my birthday they bought me a Sage Master System II and it came with a game with a blue hedgehog on the cover. My weekly routine was go to school, get back as soon as I could, load Sonic the Hedgehog and play the Abba album (I still have no idea why I listened to Abba)! Since there was no way to save your game play you had to start the game from the beginning every time you switched the console off.  Obviously this was pre mainstream internet and I had to rely on gaming tips from magazines that I bought on a Saturday after my paper round. I can still sort of remember a cheat now. On the start menu for Sonic, press Up, Down, Left, Right and then one of the two buttons and I think it made you invincible.

Fast forward 2 years and my world was opened up to PC gaming. I was fortunate enough that my parents were able to buy me a computer for ‘school work’. This computer was insane, rolling with an Intel 486 chip under its bonnet and less memory than a goldfish but wow the game play was next level. I first started playing Microsoft Flight Simulator and then a game came out that would nearly cost me my education. Command and Conquer Red Alert was that game, it was so addictive and with its movies in-between missions, it made you truly feel part of the game.

Between leaving school and buying an Xbox One 18 months ago, I had a few consoles over the years but was never able to re-light the fire I had from my school days until now. I look back and think my age group had such a unique opportunity to be linked with gaming from near enough the beginning. A regret of mine was that I should have continued playing computer games and learning about computers because the younger generation today are so much more technologically minded.

But this is my main reason why I don’t think you can be too old for gaming… In 30 years times hopefully I will be retired, playing virtual reality Fifa 50 in the garden getting nutmegged by my Grandchild. And having no regrets this time that I kept up with gaming and technology so I can be that cool Grandad.

If anyone ever comes across this “aren’t you too old for computer games?” Tell them to stop being a dinosaurs, the meteor is coming.