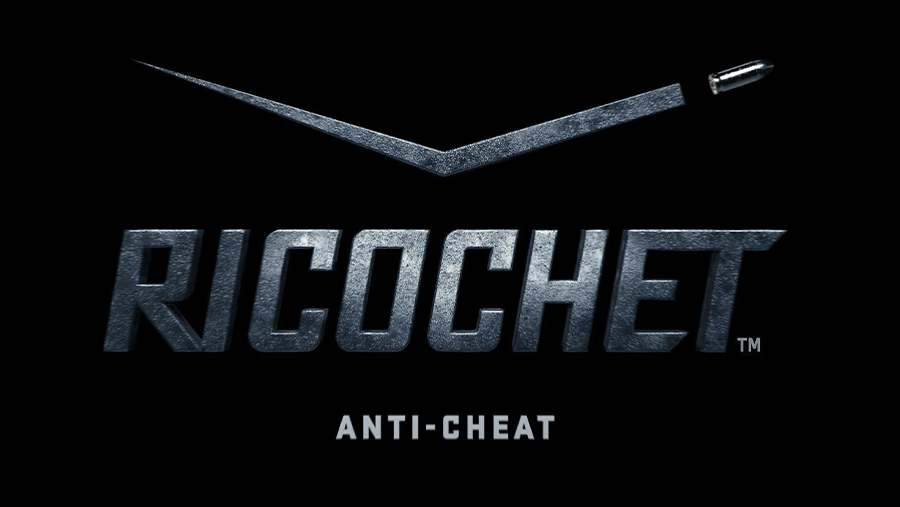 Call of Duty has finally and officially made an announcement regarding their new Anti-Cheat software that's been specifically developed for the shooter. The Anti-Cheat is called Ricochet and has been stated as a "multi-faceted approach" that's designed to combat the huge influx of cheating using kernel-level monitors. Once the Anti-Cheat has been released, it will be required to play Call of Duty: Warzone on the PC.

This is RICOCHET Anti-Cheat - a new anti-cheat system arriving on Day 1 of #Warzone’s Pacific Update later this year.

Stay tuned for more updates from #TeamRICOCHET in the following weeks. Learn more about our full anti-cheat plan: https://t.co/FvKpaS46DWpic.twitter.com/BHErfDSZ29

Cheating within Call of Duty: Warzone and within the beta for Call of Duty: Vanguard beta has been rampant as of recently, ruining the experience for anyone wishing to play the game for fun. This news comes right from a media tour based around the upcoming addition to the series: Vanguard. Activision made the long-awaited announcement for the anti-cheat solution for Warzone and Vanguard

Players have been aware for a while now about the upcoming existence of a new form of Anti-Cheat for the game to combat the hackers running riot as of right now. Ricochet will use a kernel-level driver, which we've seen recently from Riot's Vanguard tech. This, however, created an uproar from gamers who were completely against the idea of giving software kernel-level access to their computers. Players quickly forgot about this issue after they noticed the success levels of the cheat when it came to combatting cheating within their titles.

Activision clearly plans for the same level of effectiveness with the introduction of Ricochet. Within their FAQ they justified the new Anti-Cheat by stating that as the cheating software available becomes more sophisticated and advanced, "A kernel-level driver allows for the monitoring of applications that may attempt to manipulate Call of Duty: Warzone game code, whilst it's running."

User-level applications wouldn't receive the same access to a computer, whilst kernel-level drivers allow for the program to enter deeper into the computer to combat these cheats which would otherwise remain hidden.

Activision also made sure to state that Ricochet will not stay on the whole time your PC is no and the driver will shut down when you exit the game and only relaunch itself once you load the game up again.

They also mentioned that Ricochet will only examine processes that interact with Call of Duty titles. It won't fully eliminate cheating, however, it is a much stronger anti-cheat than Activision has utilised prior to this.